Debarati Halder, PhD is an Advocate and legal scholar. She is the Honorary managing director of the Centre for Cyber Victim Counselling (CCVC), India and currently she is the Professor of Legal Studies at the Unitedworld School of Law, Gandhinagar, Gujarat, India. She received her LLB from the University of Calcutta and her master’s degree in international and constitutional law from the University of Madras. She holds a PhD degree from the National Law School of India University (NLSIU), Bangalore, India. She has co-authored two books titled ‘Cyber Crime and the Victimization of Women: Laws, Rights and Regulations (IGI Global, 2012) and Cyber Crime Against Women in India (SAGE, 2017) and authored a book, Child Sexual Abuse in India (Sage, 2018). She has published many articles in peer-reviewed journals and chapters in peer-reviewed books. Her work has appeared in scholarly journals, including the British Journal of Criminology, Journal of Law and Religion, Victims and Offenders; Murdoch University E-Journal of Law; ERCES Online Quarterly Review; TMC Academic Journal (Singapore); Temida and Indian Journal of Criminology & Criminalistics; and edited volumes, Crimes of the Internet, Trends and Issues of Victimology, Cyber Criminology. Debarati’s research interests include constitutional law, international law, victim rights, cyber crimes and laws. She has presented her research works at many international conferences including the International Conference for Social Media for Good, Istanbul, Turkey held during 15-17, May 2015 and Stockholm Criminology Symposium held during June 11–13, 2012.

Mahfuzul I. Khondaker, Ph. D., is Professor and Chair of the Department of Criminal Justice at Kutztown University of Pennsylvania, USA. He has taught in Bangladesh, Indiana University of Pennsylvania, and Fayetteville State University before joining Kutztown University. He has published several articles and book reviews and presented in numerous conferences. Currently he is an editorial board member of the Prison Journal published by Sage. He teaches course on criminology theory, research methodology, juvenile justice, introduction to criminal justice, crime prevention, and comparative justice systems. His research interests include crime and justice issues in Bangladesh, juvenile delinquency, crime and delinquency prevention, crime and perceptions of crime among the South Asian immigrants, women and victimization, and crime in the Third World countries.

Megha Desai Asher holds an Under Graduate Degree in Criminology and Criminal Justice System and Post Graduate Degree in Journalism and Mass Communication from Griffith University, Australia. She is presently based in India as a freelance journalist contributing to The Times of India (a leading Indian Newspaper) and an online news community portal, The Local News Magazine. She has also freelanced with India’s leading women’s magazine Femina. She is also an independent researcher, contributing articles to peer reviewed journals/books and presenting at international conferences. Along with writing and research work she has also delivered Lectures and Presentations on Cyber Crime Prevention at universities and colleges in Coimbatore City, where she is currently residing.

Priti Bharadwaj is an independent researcher specializing in prisoners’ rights and prison reforms. She has an undergraduate degree with a double major in Criminology and Computing Science from Simon Fraser University, Canada and currently she is pursuing a Masters in Nonprofit Administration from the University of San Francisco, USA. She worked as a Consultant for the Prison Reforms Programme in Commonwealth Human Rights Initiative (CHRI), an international nonprofit organization headquartered in New Delhi, India. During her tenure at CHRI, Priti analyzed government policies; advocated prisoners’ rights; and organized awareness campaigns. She worked extensively for the release of pre-trial detainees (under-trials) unduly detained due to lack of legal representation, particularly in the eastern Indian state of Orissa. Her findings are reported in the publication - Pre-trial Detention & Access to Justice in Orissa. She has published six publications on various aspects of the Indian prison systems, including the only study in India critiquing the practice of Jail Adalats (prison courts) – Liberty at the Cost of Innocence. As a result of her interventions about the lack of basic amenities and inhuman conditions prevailing in the sub-jails of Maharashtra, the Bombay High Court ordered the Maharashtra Prison Department to take necessary actions and ensure the basic standards. To spread public awareness about the realities of the prison system, Priti conceptualized and developed India’s first media campaign about the challenge of access to justice in the prison system.

Megha Shree is a UGC Junior Research fellow pursuing her M.Phil. (Development Studies) at Centre for Jawaharlal Nehru Studies, Jamia Millia Islamia, New Delhi, India. She has done Masters in Criminology from Lok Nayak Jayaprakash Narayan National Institute of Criminology and Forensic Science (Ministry of Home Affairs) and was awarded the Masters degree from Guru Gobind Indraprastha University. She has been an intern at reputed organizations viz. National Institute of Social Defence (Ministry of Social Justice and Empowerment) and National Commission for Protection of Child Rights, Government of India. She has authored articles which are under publication on Criminology and Correctional Administration, Human Rights, Women, Migration and Domestic work etc. She was an organizing coordinator of the First International Conference of South Asian Society of Criminology and Victimology held during 15-17 January 2011, Jaipur, India.

E. Enanalap Periyar is presently an Assistant Professor in the the Department of Criminology and Criminal Justice, Manonmaniam Sundaranar University, Tirunelveli, India. His thesis focuses on Victim offender relationship.

R. Rochin Chandra is presently the Director of the Centre for Criminology and Public Policy, Udaipur, Rajathan, India. He has completed this MPhil Degree in Criminology from the Department of Criminology, Raksha Shakti University, Ahmedabad, Gujarat, India. He received his Master’s degree in Criminology & Criminal Justice Science from Manonmaniam Sundaranar University, Tirunelveli, Tamil Nadu, India. In his Master’s degree, he received the prestigious ‘Prof. Stanley Yeldell Gold Medal’ and he was recognized as a ‘Young Change Maker’ in India. 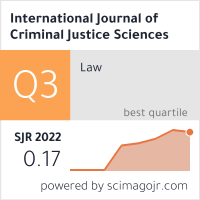 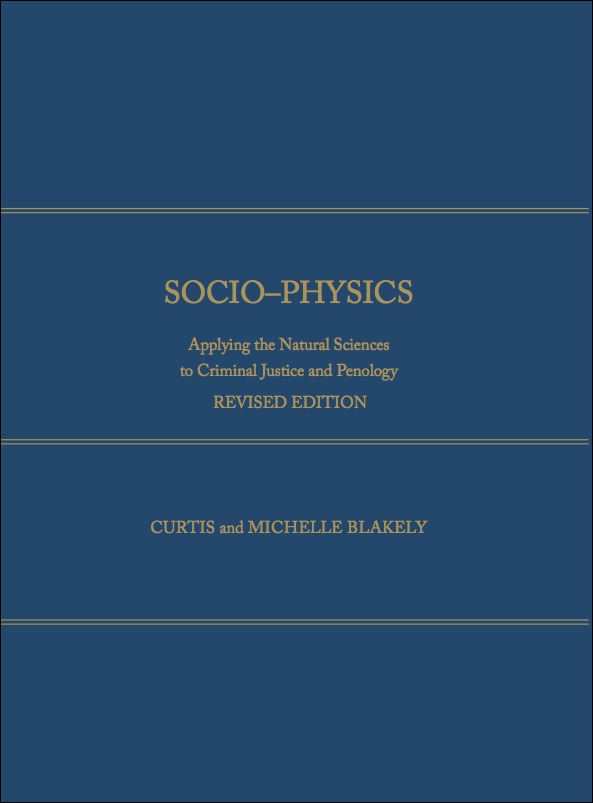 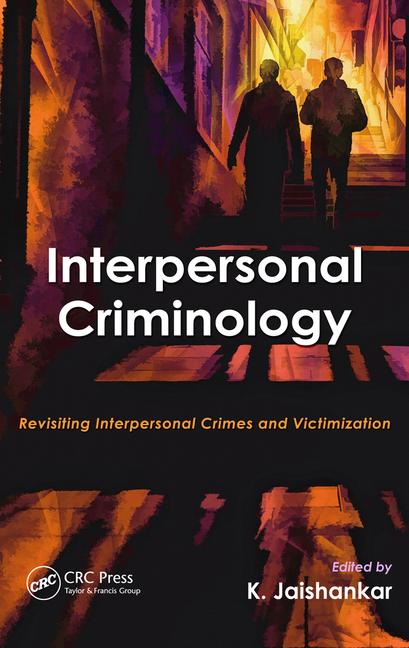 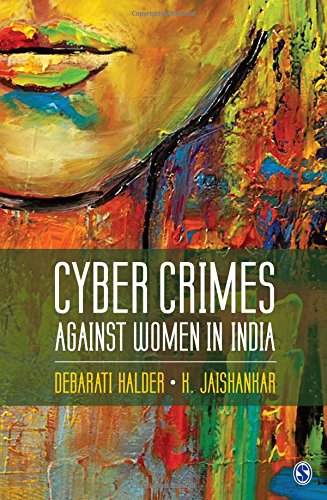 Cyber Crimes Against Women in India (2017)